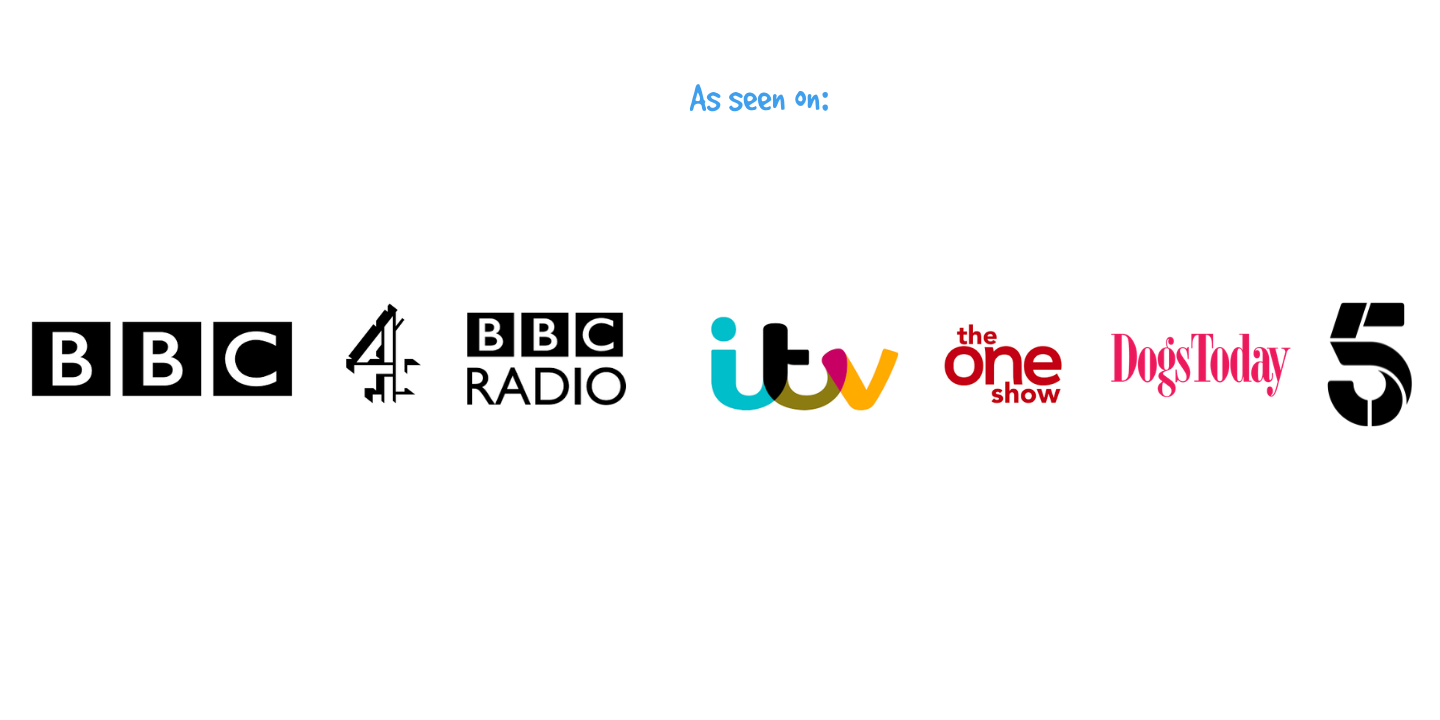 “The chains of habit are too weak to be felt until they are too strong to be broken.”

The behaviour world has changed dramatically over the last decade in terms of our understanding and approach.

This has led to some truly remarkable and insightful realisations – one of the most important being that canine emotions influence and manifest in their behaviour.

“Well, of course they do!” I hear you cry. This rather obvious concept underpins a fundamentally important part of our ability to help dogs in situations where they are anxious, stressed, or downright fearful – because these states are often at the heart of what causes them to behave in a way that is defensive or aggressive.

However, after nearly 30 years as a behaviour specialist and positive reinforcement trainer, I know that there are times – a lot of times, in fact – where the dog’s behaviour is no longer fuelled by the emotional state that originally triggered it.

No, now it’s controlled by something altogether more powerful. Something that’s so deeply embedded and unconscious that even in humans it proves hugely resistant to change. Something that – once established – becomes truly ‘second nature’.

A word so ingrained in our vocabulary that we barely think about it – and yet psychologists believe that it controls around 43 % of all our daily behaviours. And that’s in humans, who can, supposedly, think about our own actions and change them at will!

Habits - and the way they are formed, and what they do for us - are critically important, to us and our dogs.

They can be our dog's best friend, or their greatest behavioural weakness.

And this can change over time too. Because habits that may have benefited you or your dog in the past, don't necessarily give the same benefit now; in fact they may be downright damaging.

In this brand new webinar, I’m going to explore the world of habit – looking at both our own behaviours (always fun!) and those of the dogs we love.

I will look at how and why habits are formed, when they are most likely to take hold (vital information for every puppy owner!) and the ways to spot that a behaviour pattern is just that… a pattern, no longer motivated by an emotional state.

(or sign up to the Inner Circle and get access to this and MUCH more for JUST £35 per month!)